Watch a video of this article

Duodenal diverticular bleeding (DDB) is an uncommon cause of upper gastrointestinal bleeding. A duodenal diverticulum (DD) is a pseudodiverticulum without a muscle layer and therefore structurally fragile. Thus, the optimal treatment for DDB remains controversial.1, 2 Pinpoint hemostasis at the bleeding point is crucial to prevent diffuse tissue injury and perforation. To achieve this, we used a transparent hood and a through‐the‐scope clip. The transparent hood enabled us to maintain distance from the target and prevent mucosal injury by shielding the clip.2 The SureClip (Micro‐Tech Co, Nanjing, China) is a through‐the‐scope clip (TTSC) that can be repositioned before deployment and rotated more precisely than other TTSCs at any scope angle due to its flexible delivery catheter.3 This clip facilitates accurate release at the target due to its unique design.4 Here, we report the first case of successfully using the SureClip for hemostasis of DDB. An 85‐year‐old man was admitted to our hospital because of hematemesis and severe anemia. He had a history of heart disease and was taking oral warfarin and aspirin. Esophagogastroduodenoscopy was performed using a scope with a transparent hood at the tip of the endoscope (GIF‐H290T: Olympus, Tokyo, Japan); DD was detected in the second portion. A small diverticulum was present in the DD, and active bleeding was observed at the edge of the small diverticulum (Fig. 1). Concerned that electrical coagulation could potentially cause tissue injury and subsequent perforation, we elected to attempt clipping. We were able to precisely rotate and reposition the SureClip in the diverticulum and successfully achieve hemostasis (Fig. 2a–c, Video S1). Second‐look endoscopy was performed 3 days later and showed no evidence of rebleeding (Fig. 2d). The SureClip can be manipulated freely in a confined space; therefore, it is a useful treatment modality for achieving appropriate hemostasis in DDB. 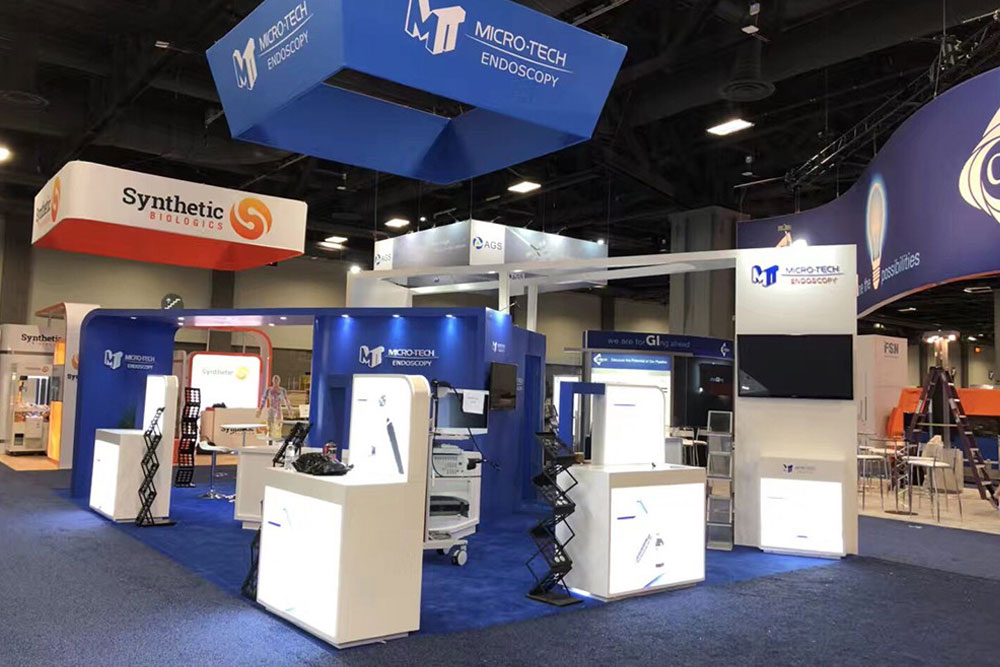