On December 26, 2020, Micro-Tech (Nanjing) hosted the 20th-anniversary ceremony at the Lalu Nanjing.

The event brought together many shareholders, leaders of association for medical devices industry, medical experts, suppliers, distributors, partners, and investors, who talked joyfully and passionately about the past achievements and looked forward to the future. 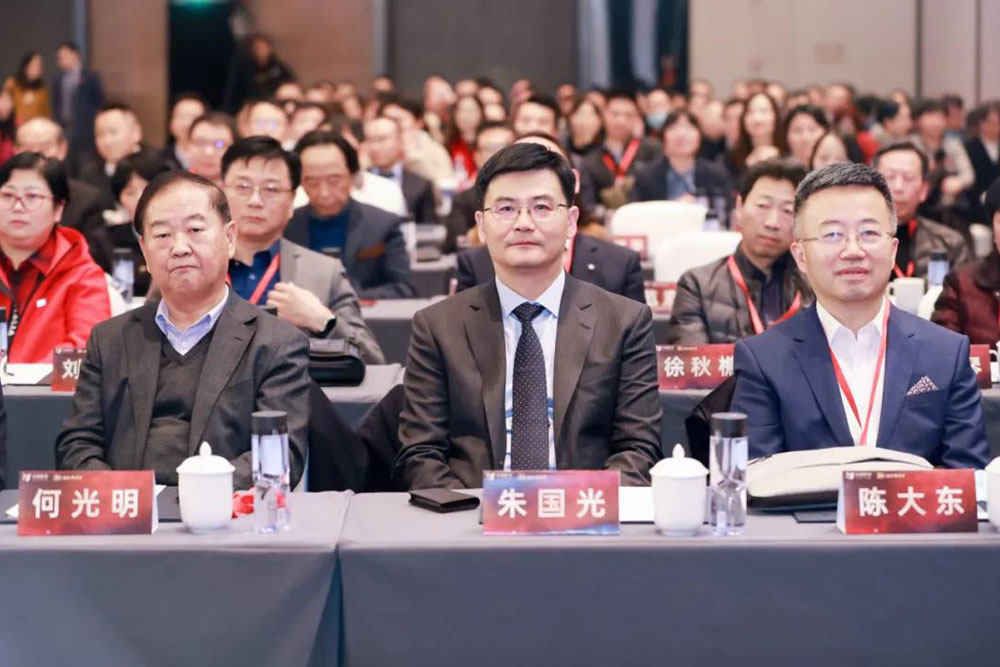 The guests watched the theme video in celebration of Micro-Tech's (Nanjing) 20th anniversary – Life Sings the Praises of Medicine, reviewing its 20 years of continuous innovation and adherence to the win-win approach, and appreciating its long-standing, steadfast faith in the integrity, innovation, ingenuity, and forward-thinking vision, and the sense of mission to "do the utmost for life", which have been embedded in the hearts of people of Micro-Tech (Nanjing).

After watching the video, the host, Mr. Dong Fang, invited representatives from the shareholders, investors, employees, suppliers, subsidiaries, distributors, as well as medical experts to join the conversation and share their experiences of working with Micro-Tech over the past 20 years. 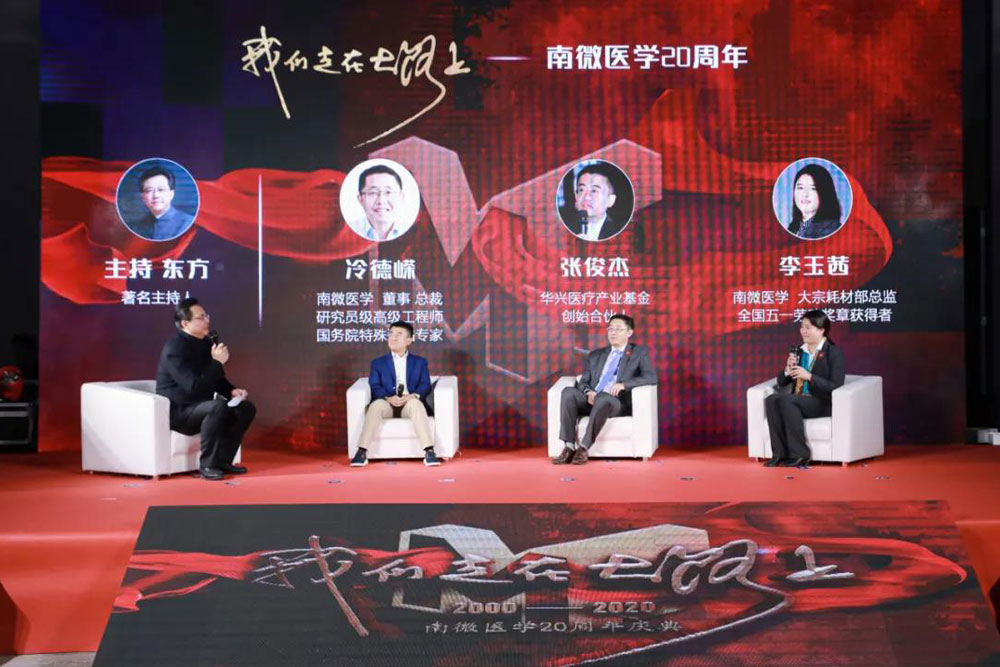 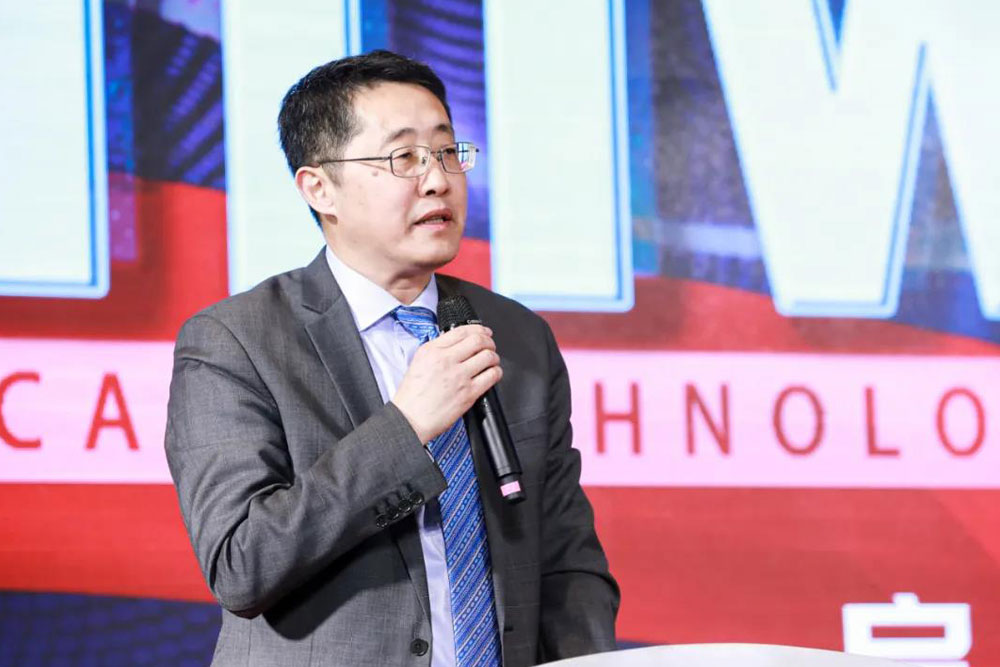 Guests at the Forum 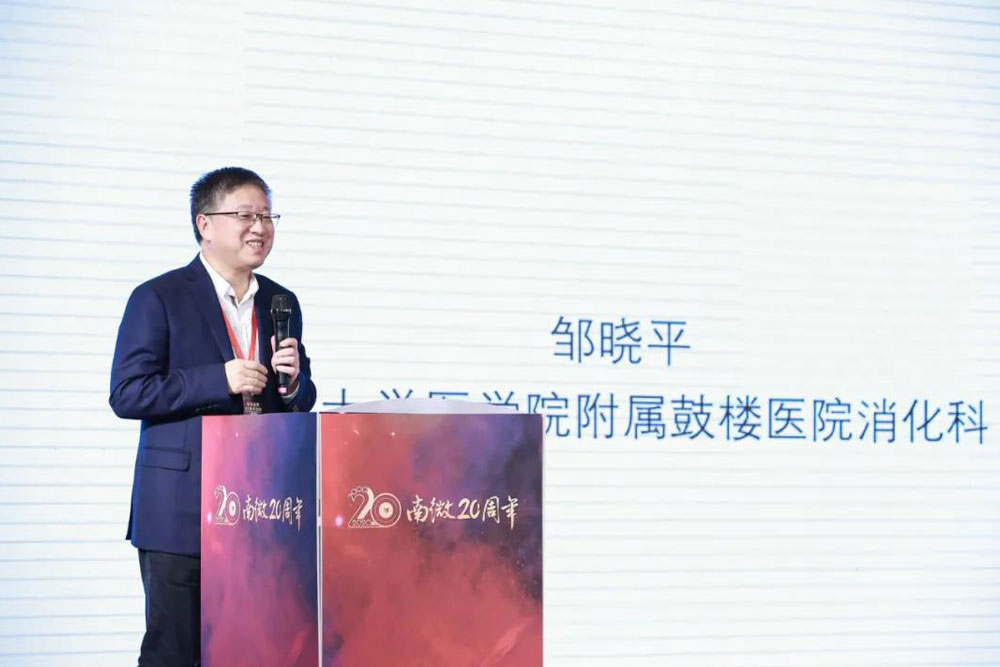 Transformation of Medical Device in the Development of Digestive Endoscopy
<Mr. Zou Xiaoping> 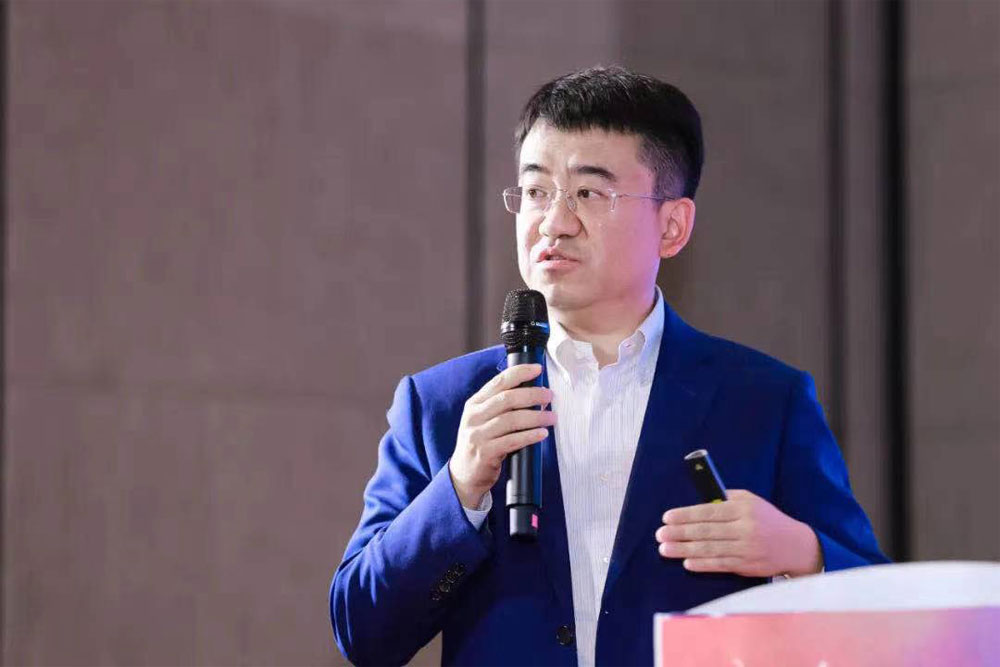 Thoughts on Investment and M&A in the Healthcare Industry
<Mr. Zhang Junjie> 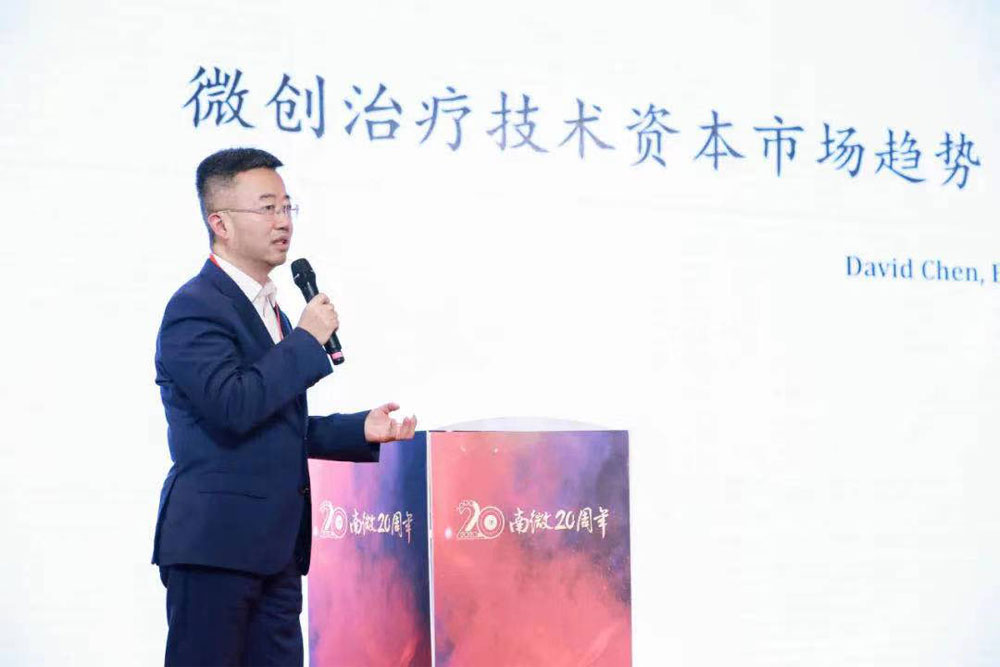 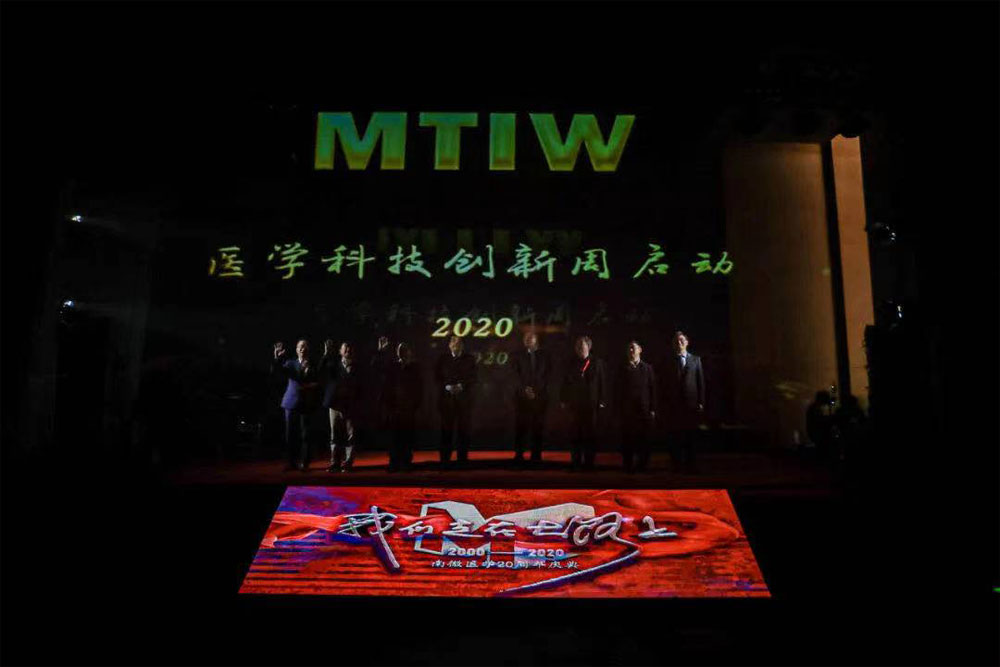 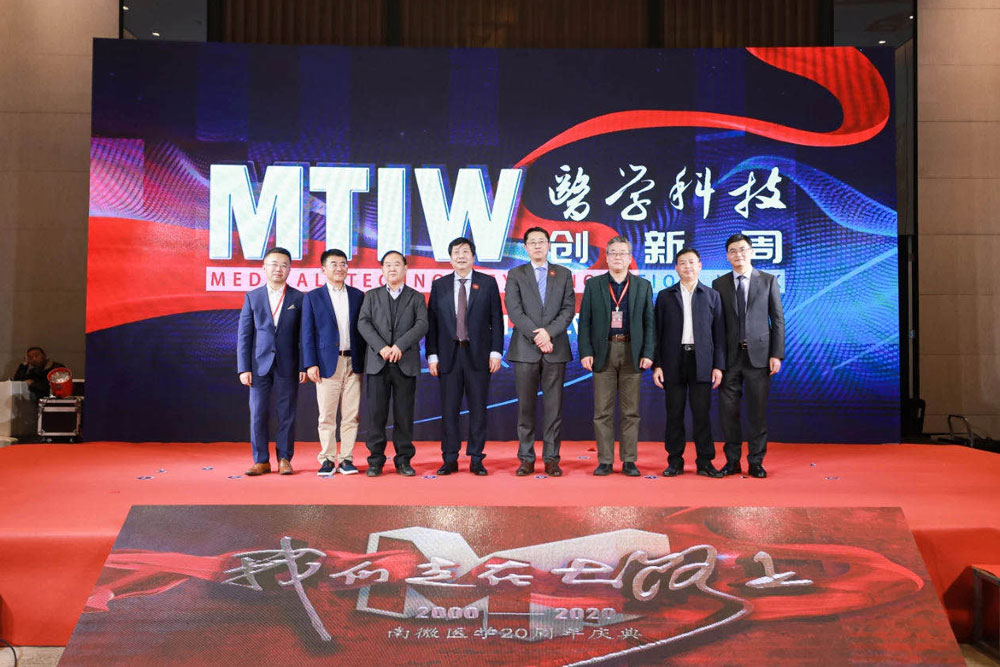 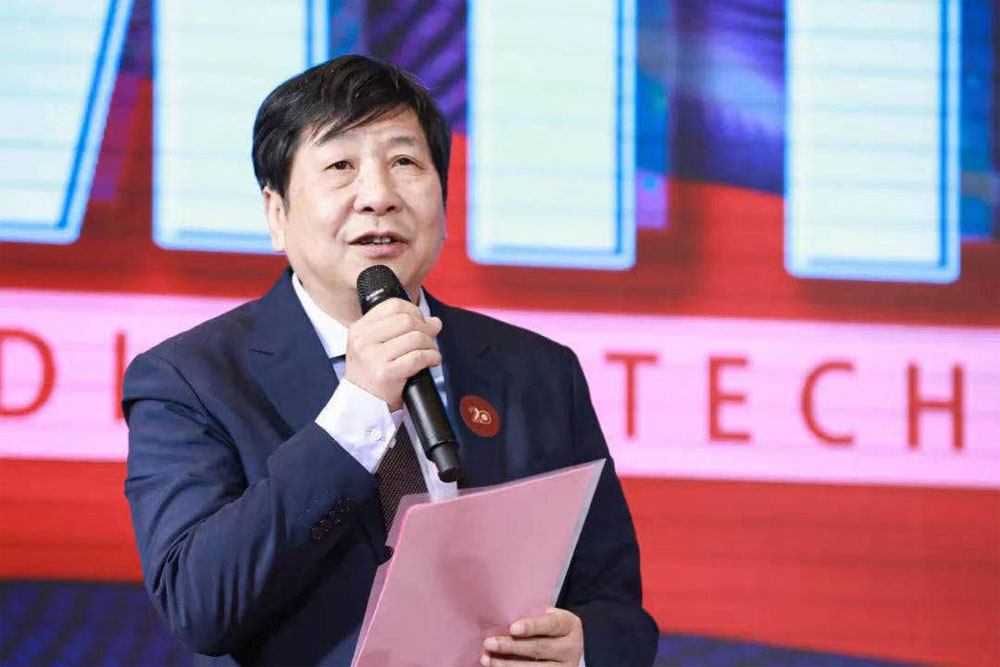 Fabulous Performances at the Banquet 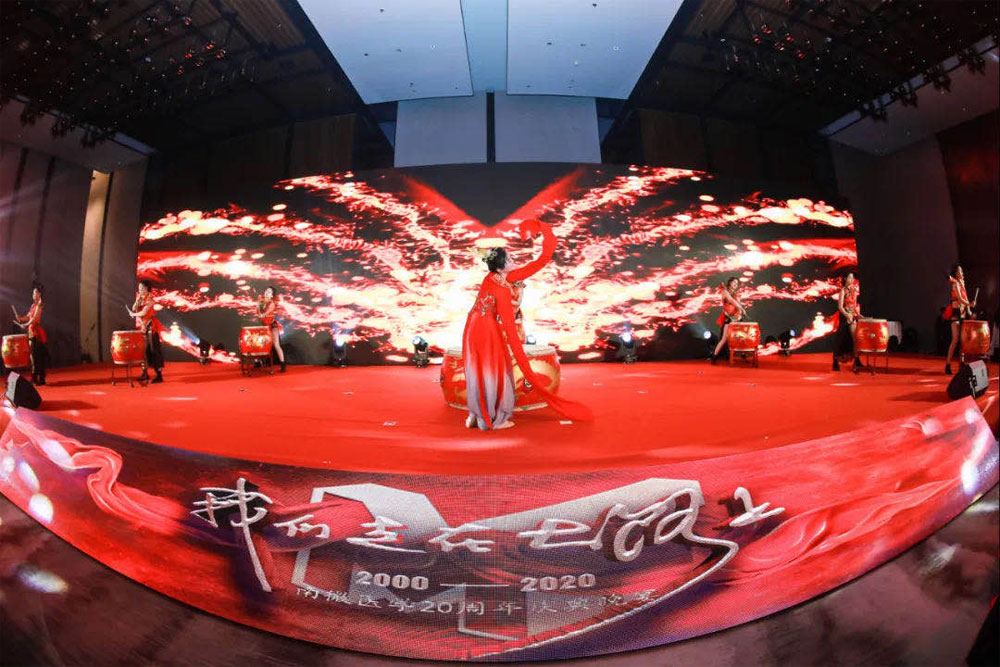 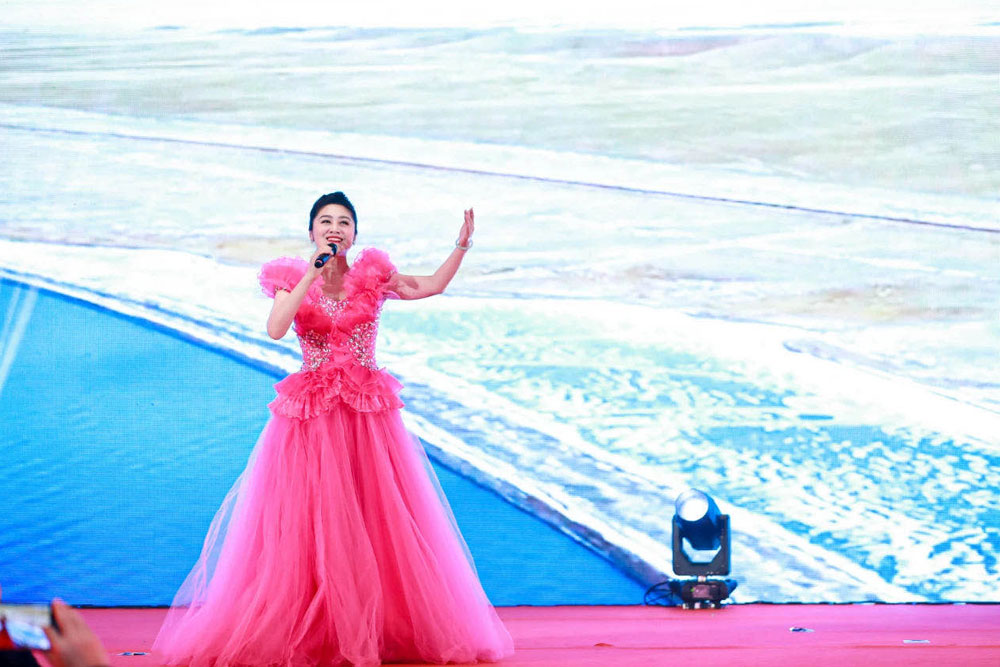 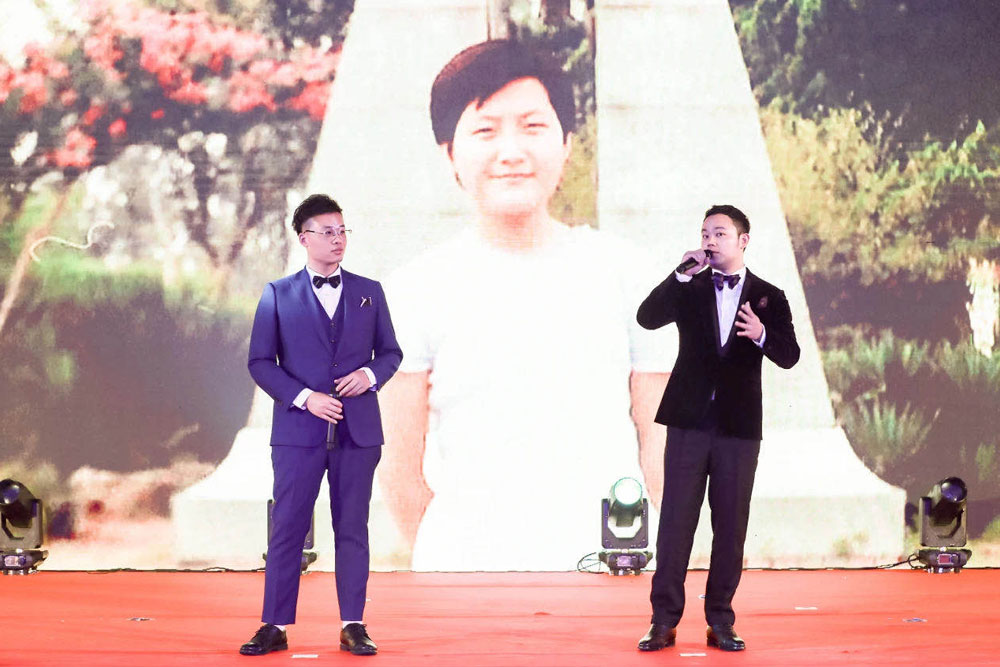 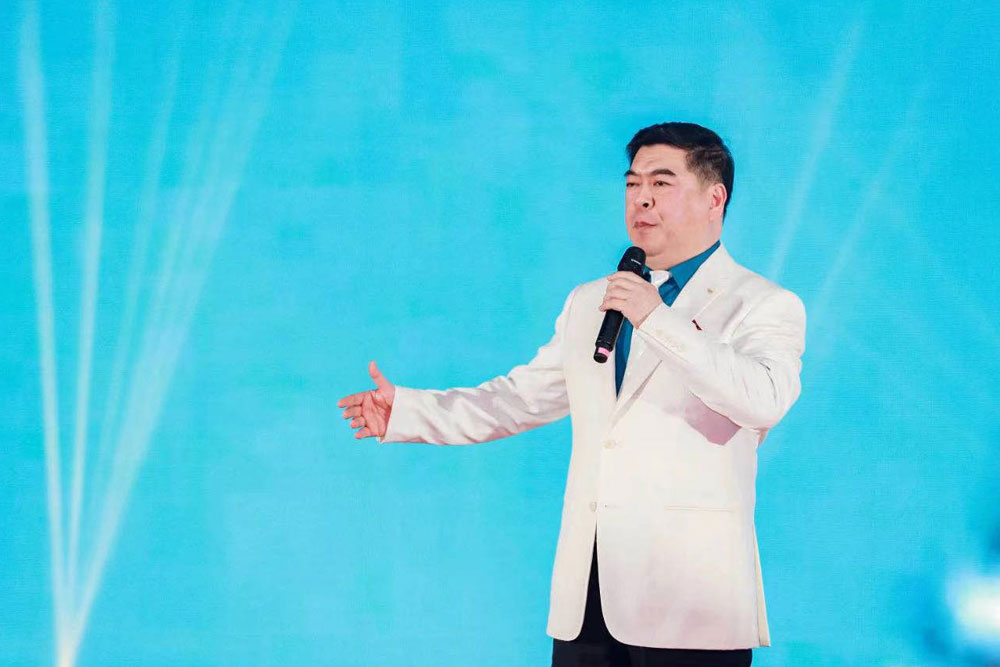 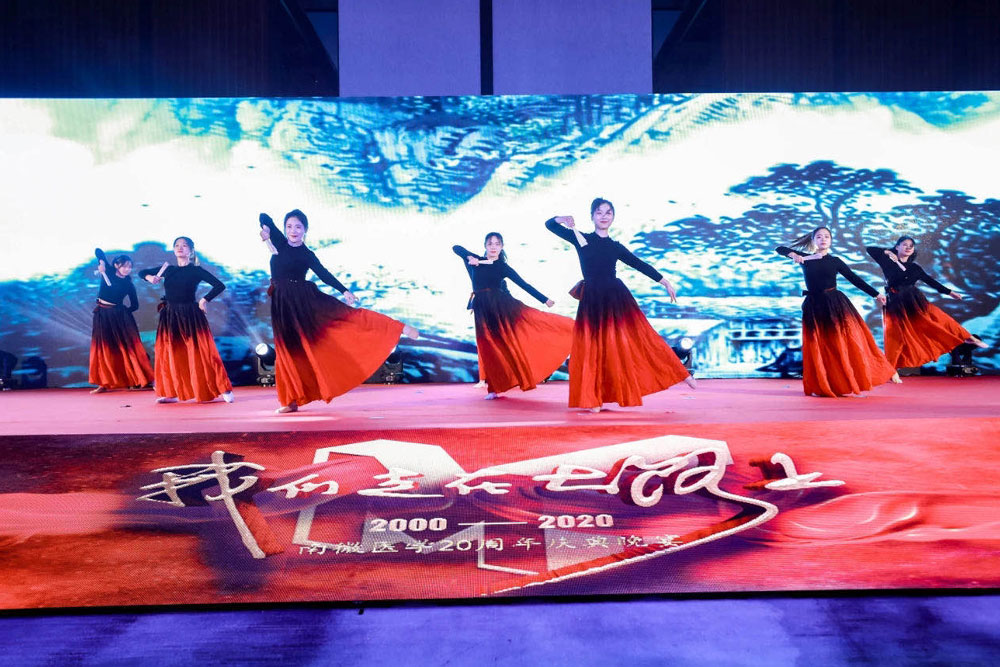 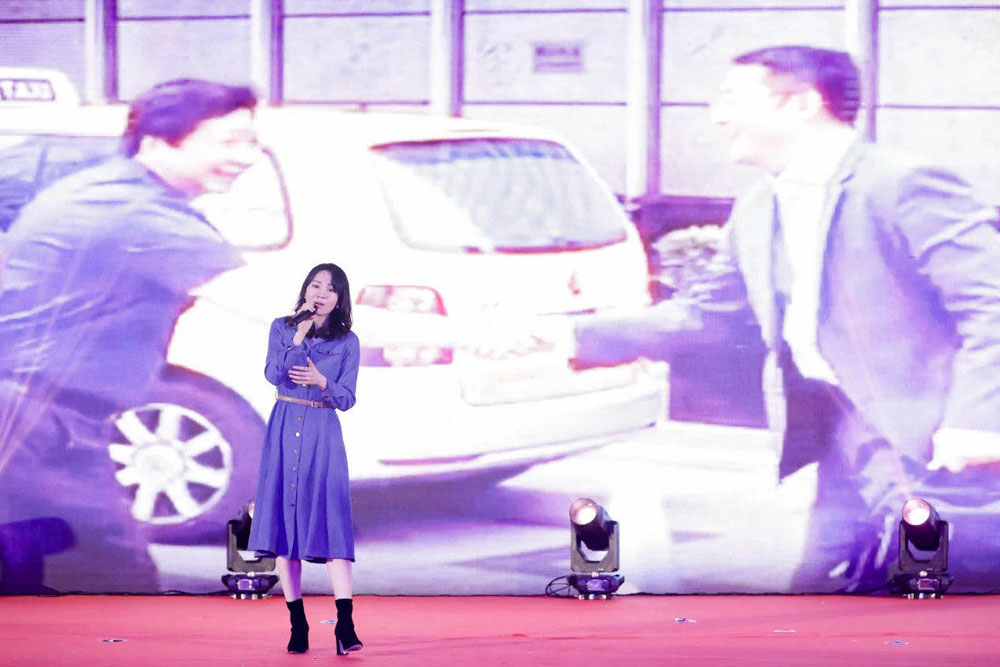 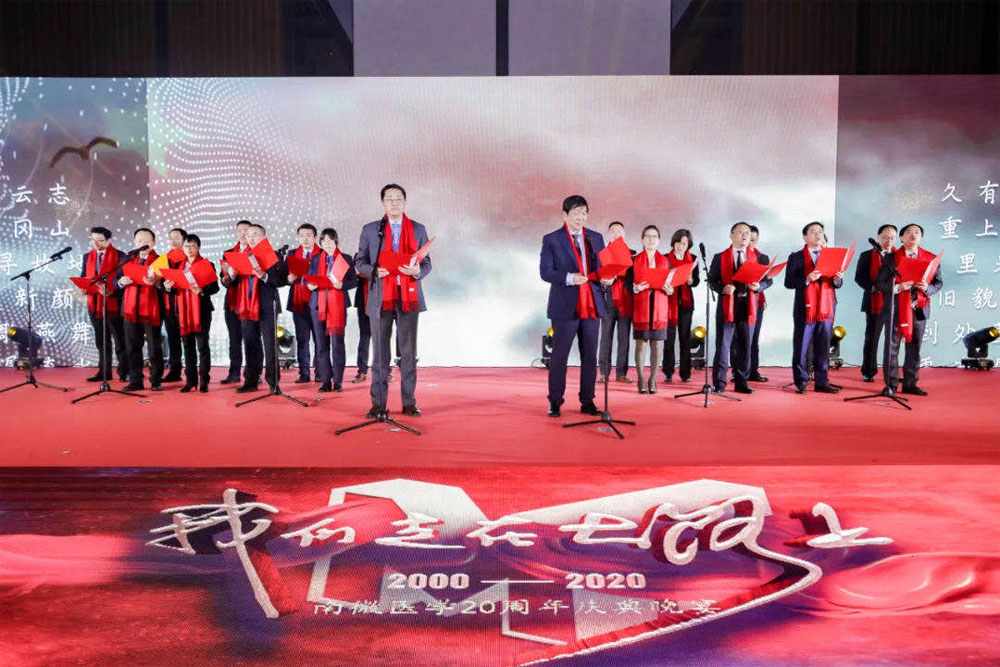 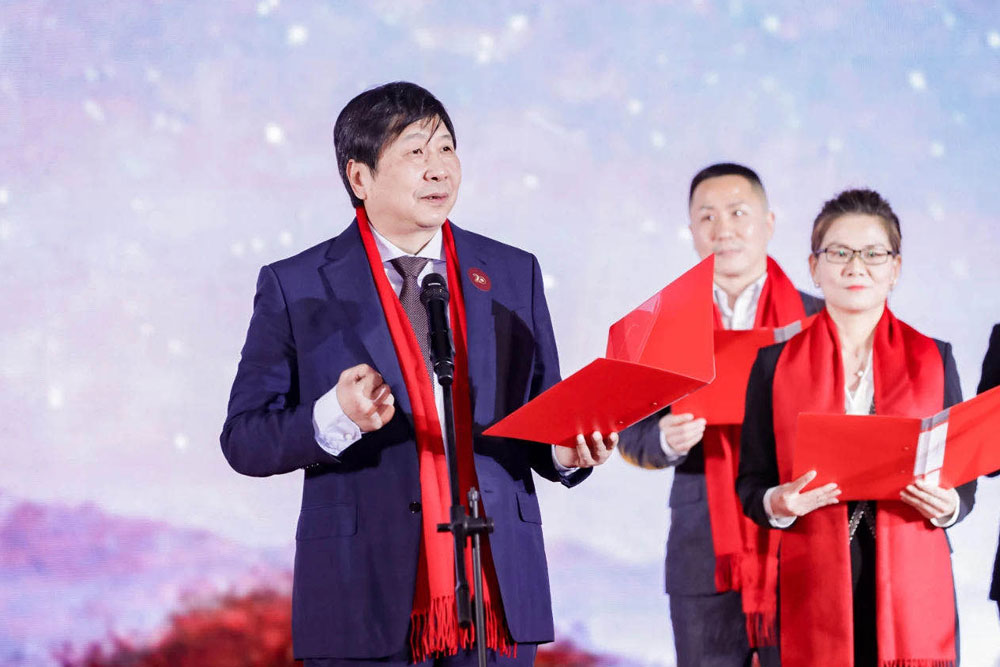 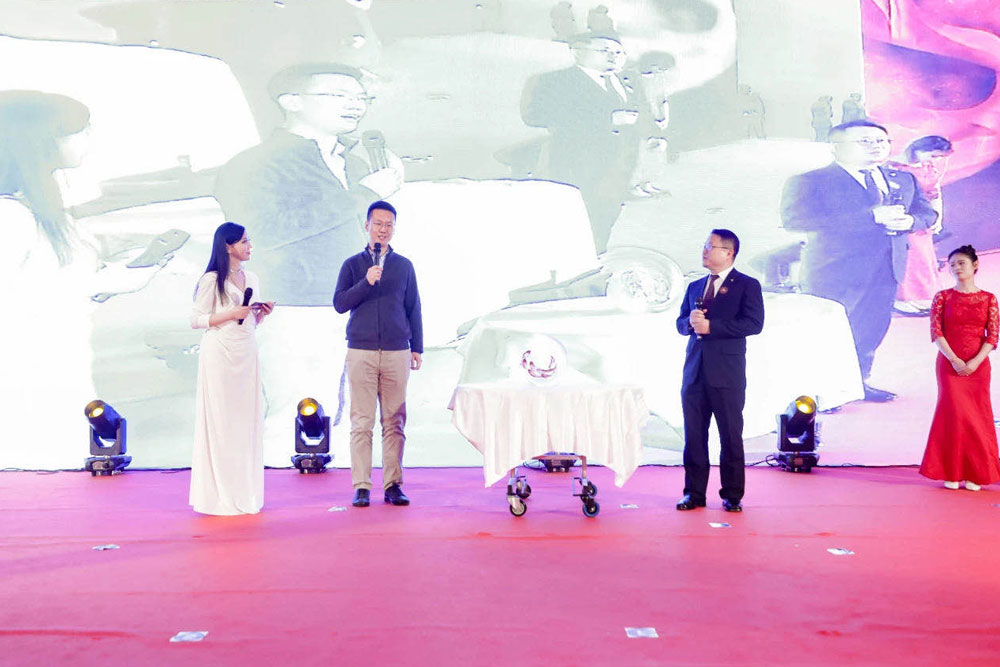 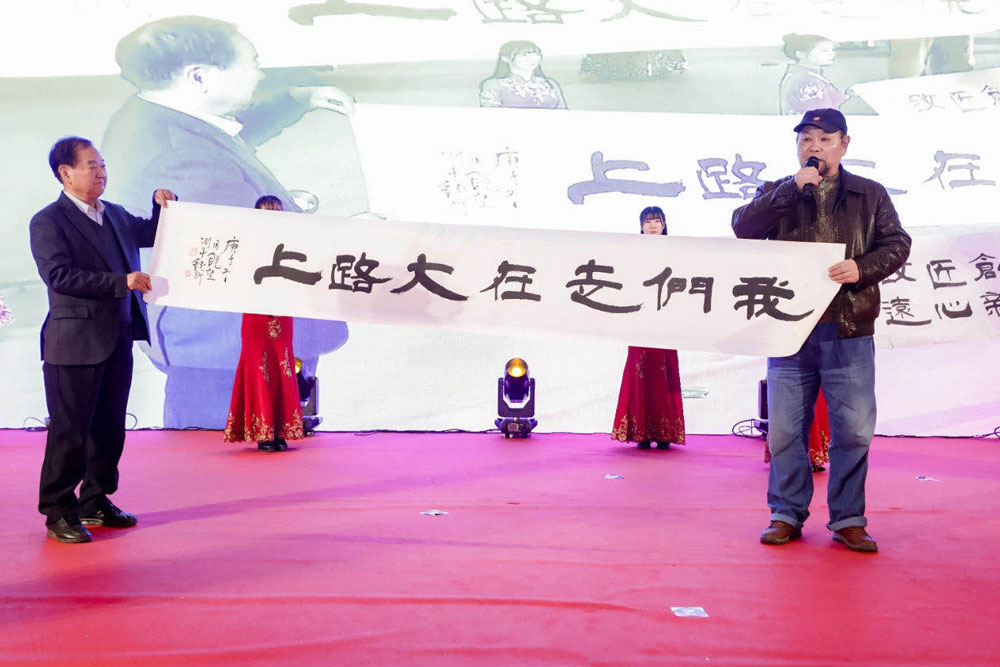 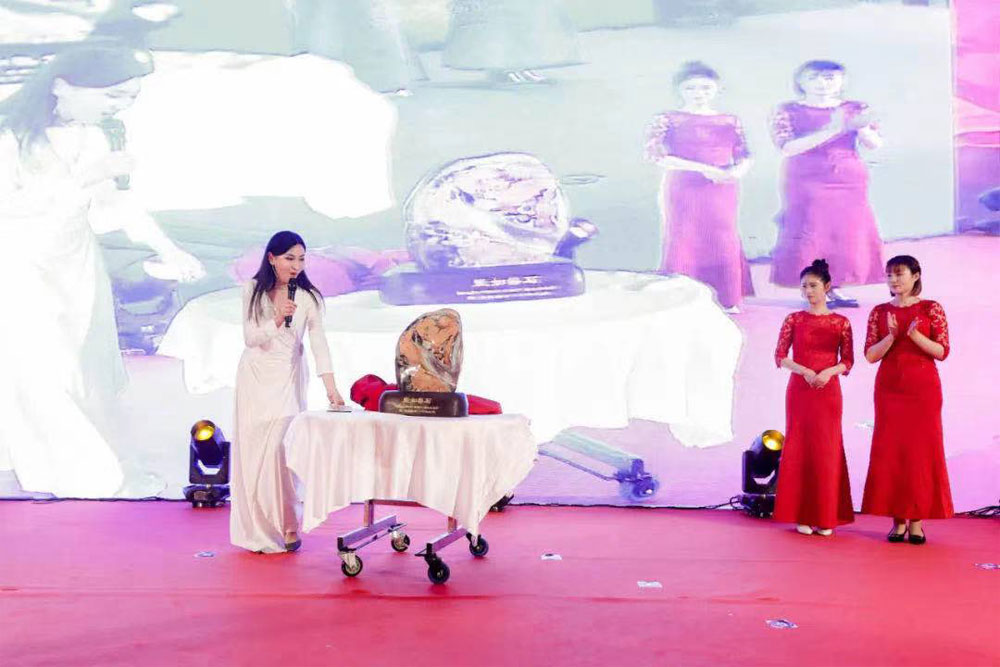 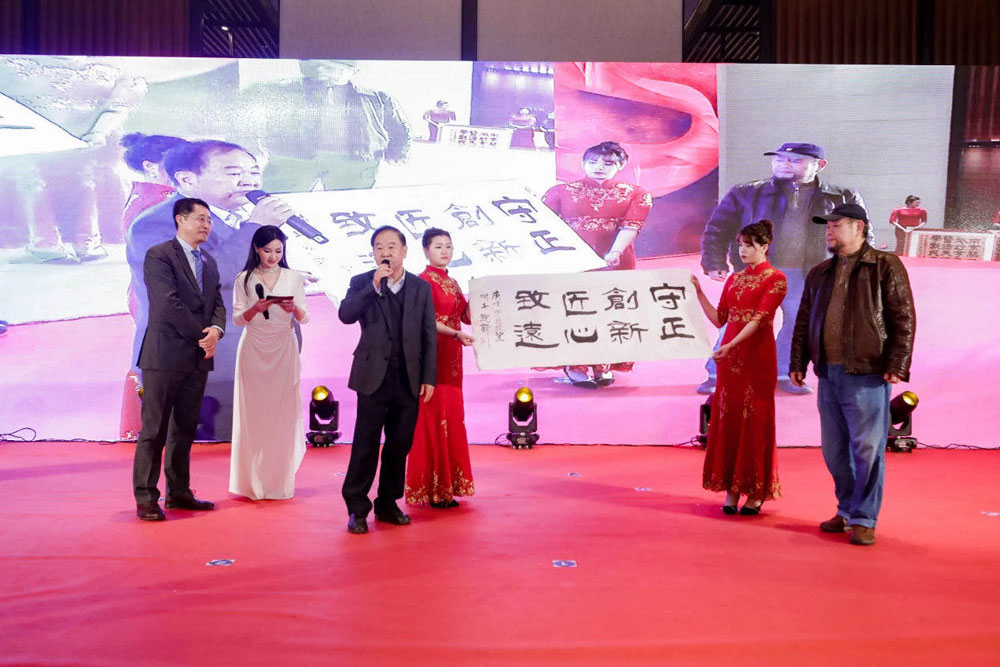 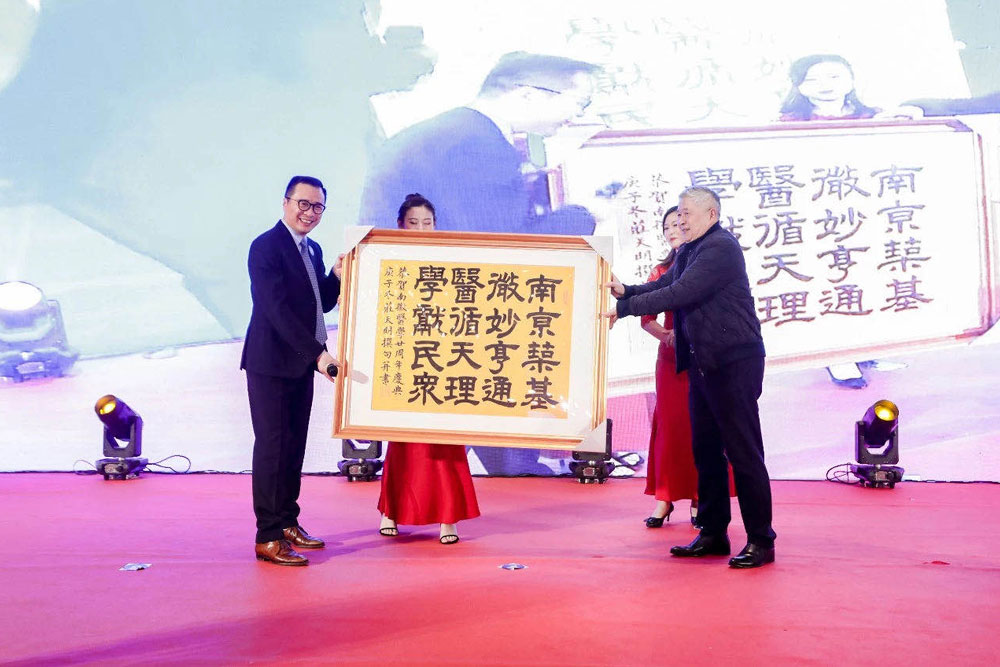 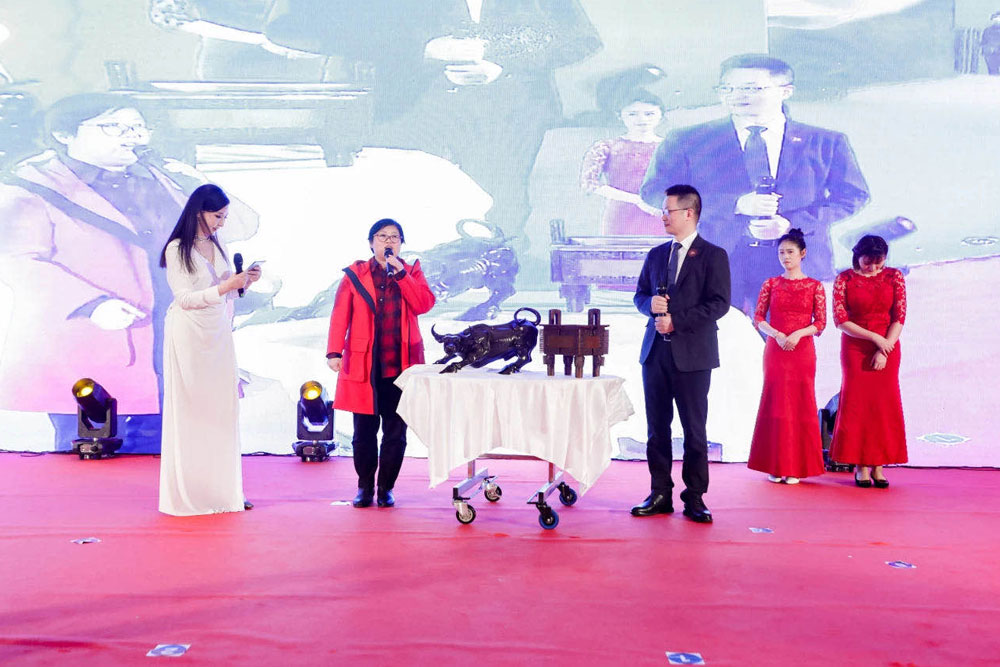 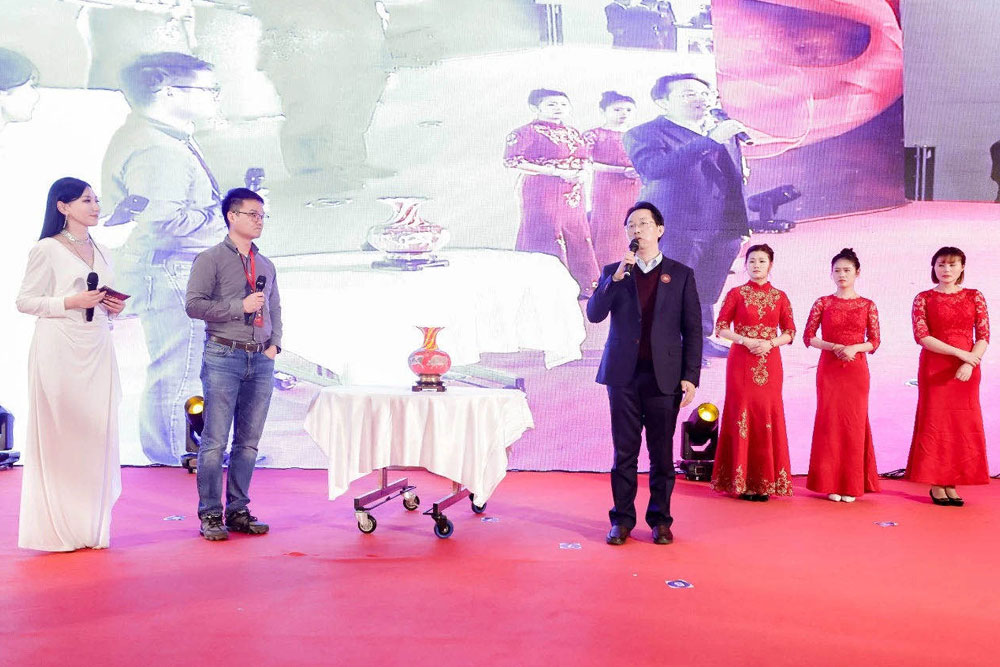 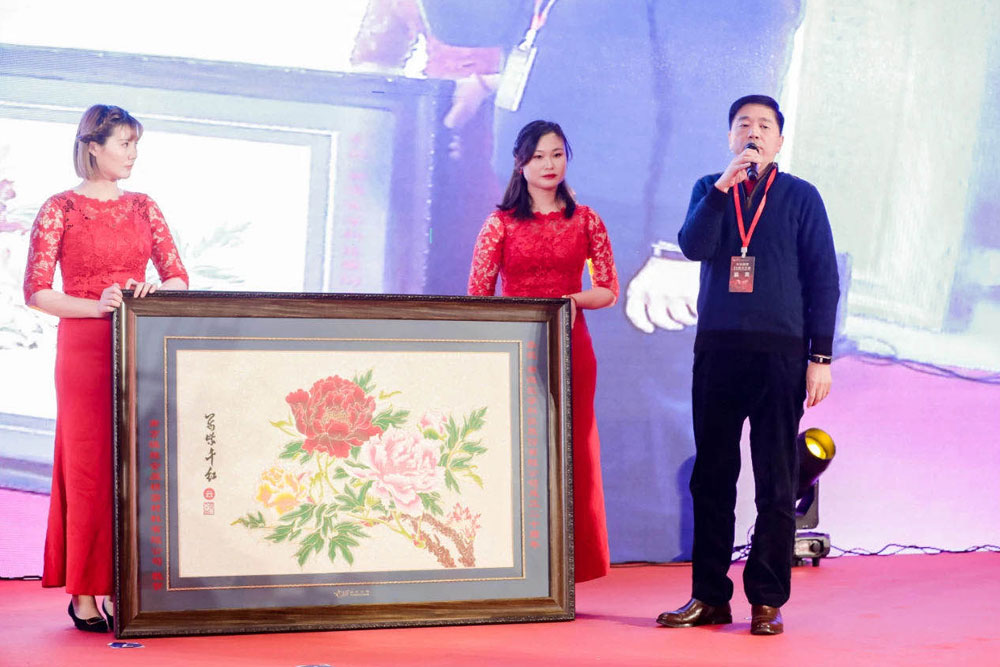 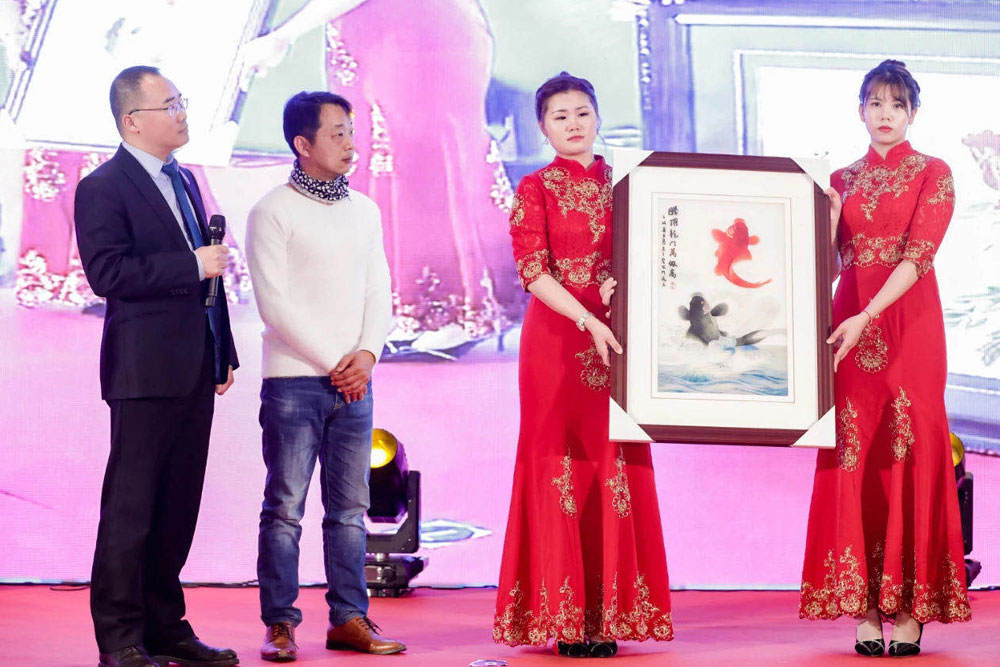 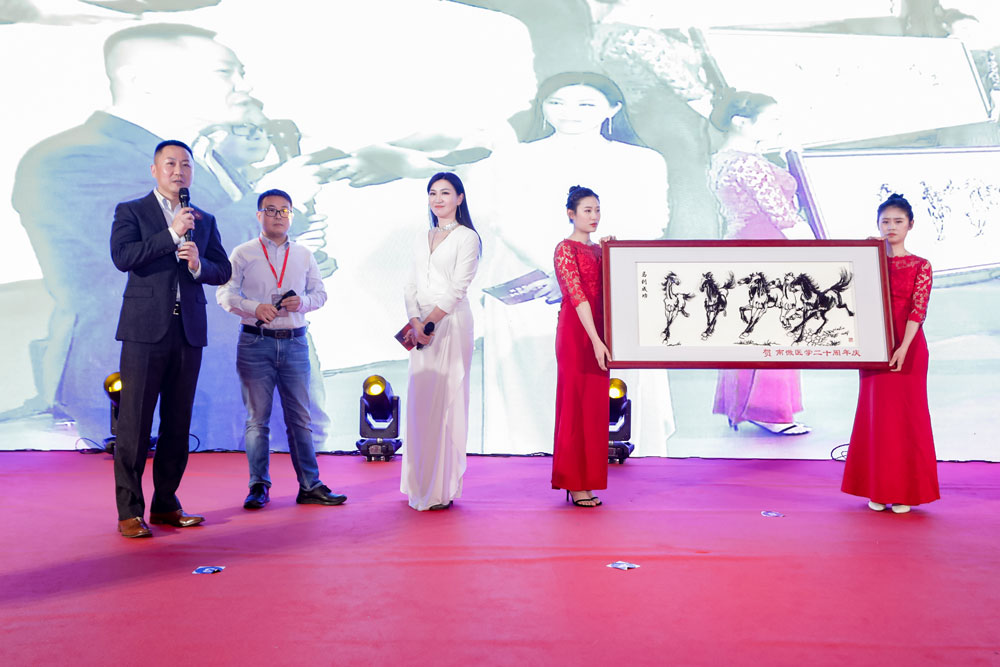 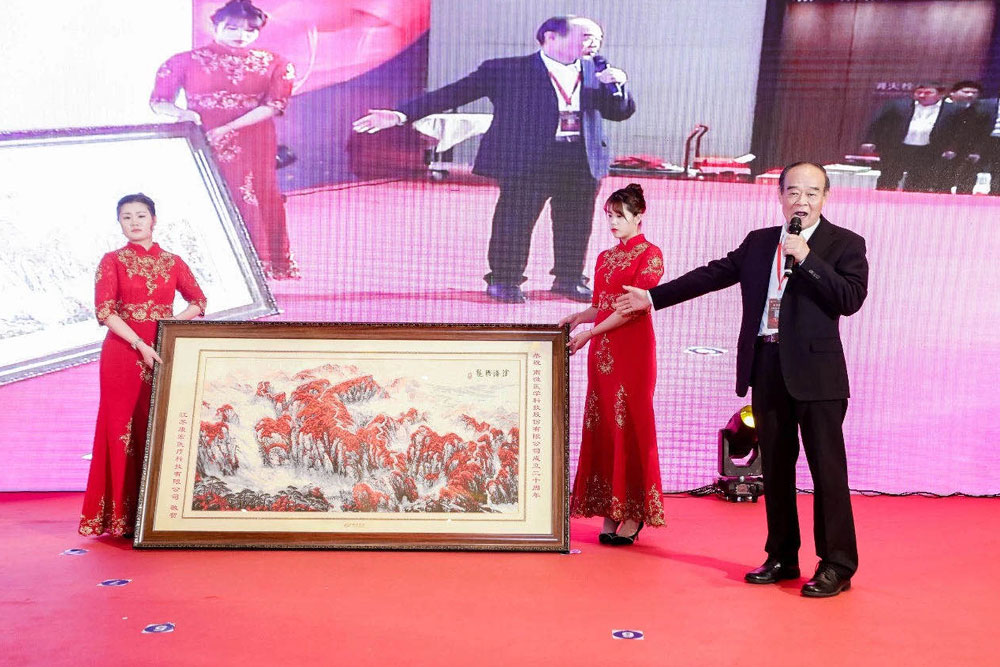 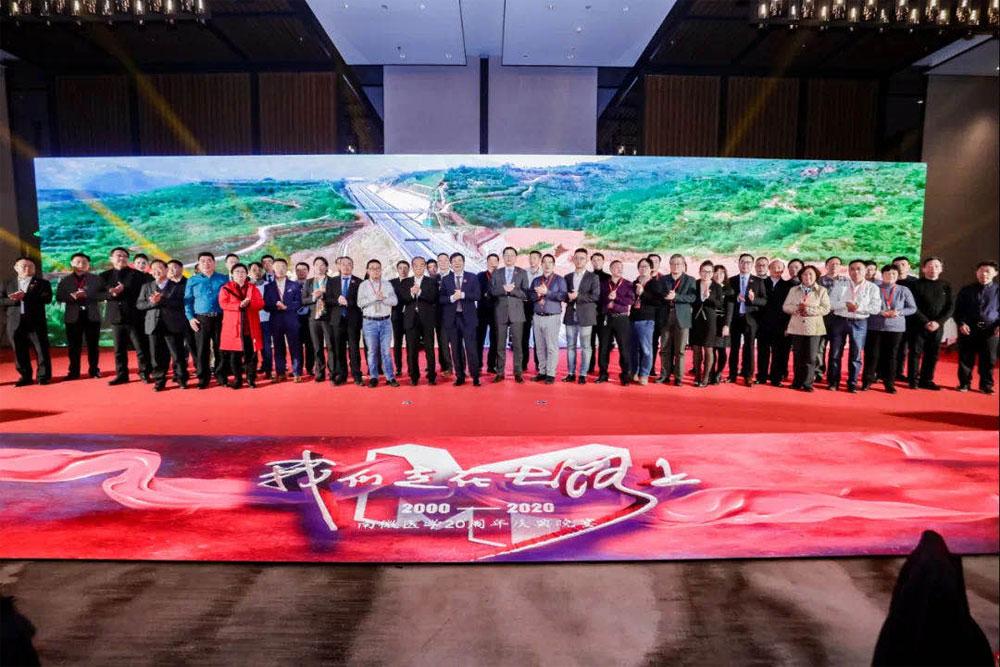 As Chairman Mr. Long Xiaohui stated: The past 20 years have witnessed our great endeavor, struggle and growth, which are truly stunning and unforgettable. With these significant accomplishments in the past, Micro-Tech (Nanjing) will embark on a new journey to embrace a bright future. At the beginning of the new 20-year journey of Micro-Tech (Nanjing), we are not only full of hope and passion but also we feel the call of duty and we still have a long way to go.

The 20th-anniversary celebration ended successfully, but Micro-Tech (Nanjing) is always on the road!